What wine should I try next? Getting out of your comfort zone. 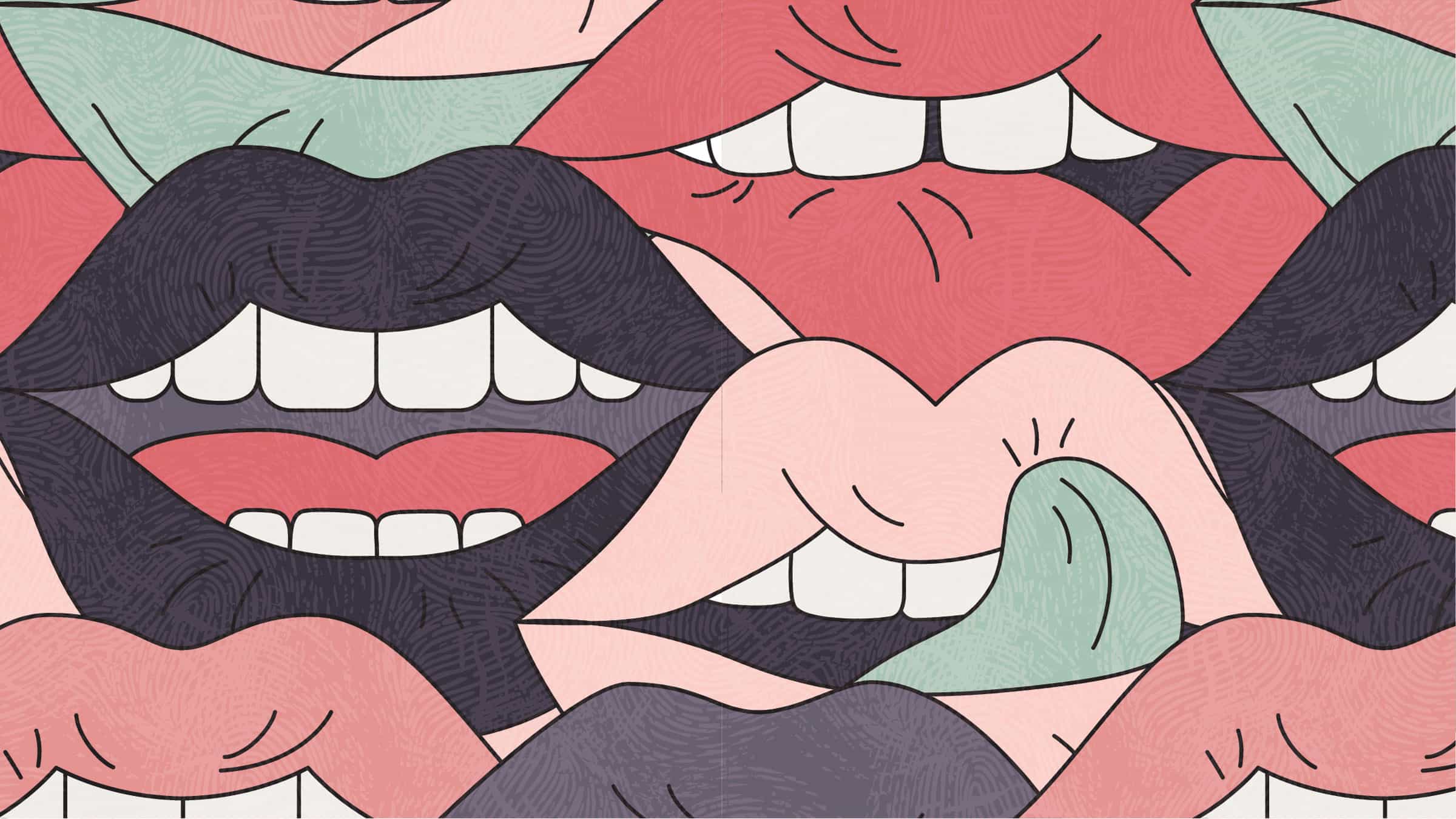 We all know that person who only drinks Chardonnay, or insists Cabernet Sauvignon is the be-all-end-all of red wines. When I was younger, I only drank red wine. I enjoyed it more, but also somehow had the notion that red wine was inherently better than white. And while I still prefer red, my taste for white wine developed over time through trying lots of different things. Now I know I don’t like New Zealand Sauvignon Blanc, but one from the Loire Valley is a favorite of mine.

While everyone is entitled to their preferences, there is a much larger world of wine to be discovered. Also, what do you do if the ones that turn you off are the only ones recognizable on a wine menu?

If you’re interested in breaking out of these ruts, and asking yourself “what wine should I try next?” Here are a few suggestions:

Cabernet Sauvignon is the most popular varietal in America, and for good reason. It is the king of California wine, and California is far and away the most important wine growing state in this country. Cabernet can be big and powerful or fruity and approachable, and quality Cabs are available across all price points. Out of the 25 most expensive American wines, 17 are Cabernet Sauvignons, a fact owed to the grape’s potential as well its popularity.

If you’re a Cab drinker and looking to try something new, there are many options. Over the last few years, winemakers around the world have tried to make their wines in a style similar to the most popular Napa Cabernets. While this isn’t my favorite wine trend, it does mean Cabernet fans have many options to choose from when expanding their horizons. My top choices would be Tempranillo from Rioja, Aglianico from Southern Italy, Zinfandel from California, or Syrah from the Northern Rhone Valley.

If Chardonnay is your jam, your options will depend on if you like it oaked or not.

Right behind Cabernet in popularity is Chardonnay, and for many of the same reasons. Chardonnay generally falls into two categories: oaked and unoaked. Oaked chardonnays tend to be rich and creamy, with butter and spice accompanying a wide range of tropical fruit flavors. Unoaked chardonnay is lean and crisp, with refreshing acidity and flavors of green apple and citrus.

Fans of oaked Chardonnay might enjoy a Rioja Blanco, made from Viura, or a Marsanne/Rousanne blend from the Rhone Valley.

For my unoaked chardonnay people, look to Chenin Blanc from Vouvray or Albariño from Galicia, Spain.

Pinot Noir lovers should consider Beaujolais (aka Gamay) or some lesser-known varietals from Austria, Sicily and France.

The yin to Cabernet Sauvignon’s yang, Pinot Noir is light and elegant. A notoriously difficult grape to grow, it is nevertheless found all over the world with notable growing regions in France, the United States, New Zealand, and even Germany. The very best Pinots, from Burgundy, are among the most expensive wines in the world, however there are truly delicious examples from California and Oregon which are much more affordable.

Alternatives to Pinot include Blaufrankisch from Austria, Nerello Mascalese from Sicily, and a couple of red wines from the Jura in France: Poulsard and Trousseau. However, the best option for pinot noir drinkers looking to save on those pricey Burgundies is right next door in Beaujolais. Also known as Gamay (the name of the grape used), these wines from a subregion of Burgundy can be every bit as elegant and intriguing as an amazing pinot for a fraction of the price. It used to be a smaller fraction, but people have caught on to the amazing wines being made in Beaujolais and prices are rising accordingly.

And for those who prefer classic Champagne, Cava may be the obvious choice but consider Franciacorta, too.

Technically, Champagne is not the fourth-most popular style of wine in the US. That would be Pinot Grigio, but the alternatives to the most popular Pinot Grigios are water or beer or a martini or literally anything else. So instead, I’m gonna give you a few other bubbly options to scratch that Champagne itch.

My favorite is Franciacorta from Italy, but you can also try Cava from Spain or any sparkling wine from the States that is made in the traditional method (sometimes labeled as “methode traditionelle” or “methode champenoise”). These wines can give you that nutty, biscuit-y richness that makes great Champagne so divine.

Most importantly: You do you.

Every wine lover has a gateway wine, the bottle or varietal that got you interested in learning (and drinking) more. The best way to discover what you like is to try as many different things as possible. Don’t get stuck in the rut of the varietals you like best. For example, it was getting out of my traditional wine rut and exploring the natural wine trend eight years ago that led me to start this company.

They’ll always be there to go back to, but discovering something new is one of the best things about drinking wine. And about life in general.