Is natural wine expensive? It doesn’t have to be. 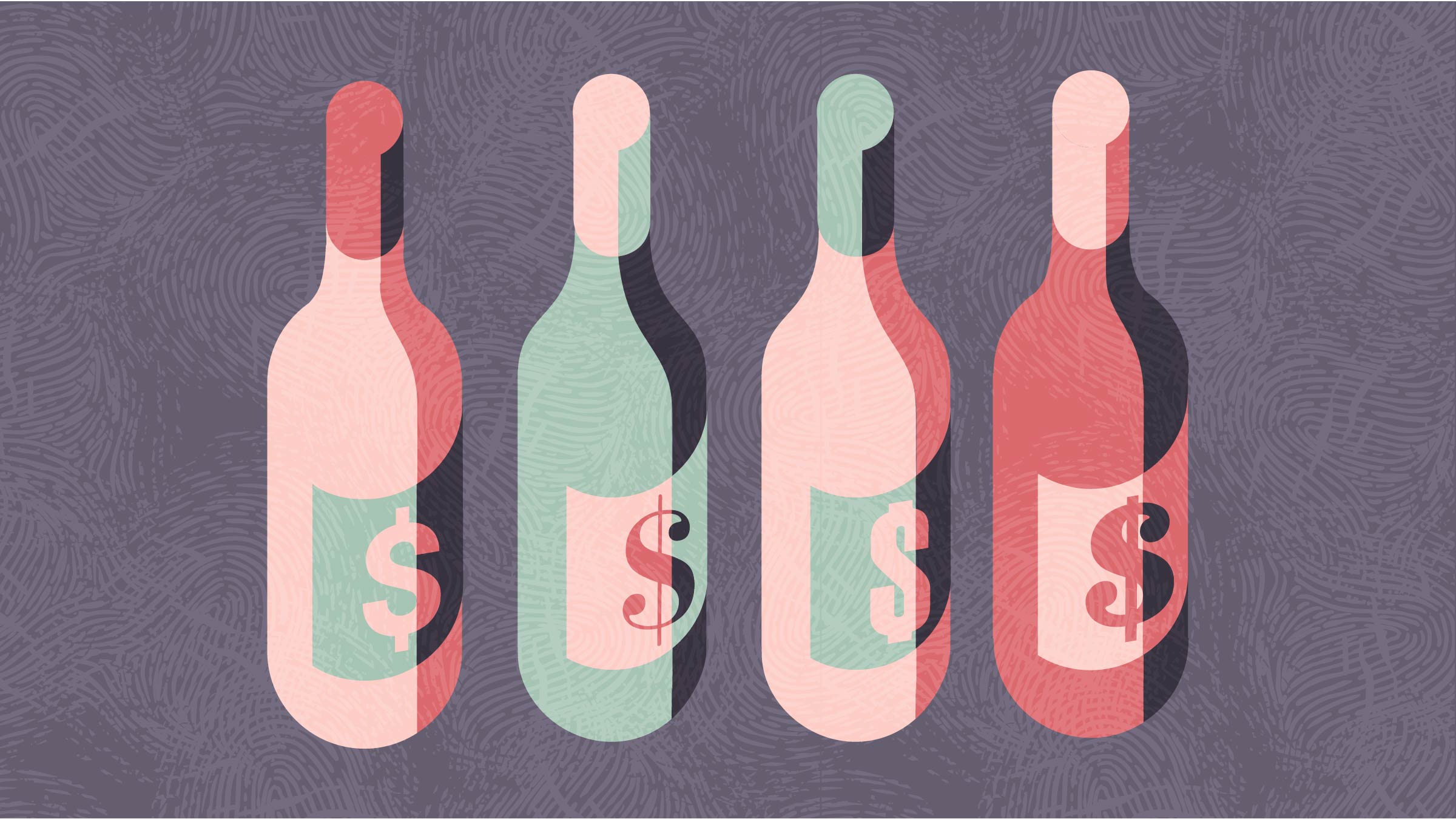 A couple years ago, someone paid half a million dollars for a single bottle of Burgundy.

I drink a lot of wine. A lot. There is zero chance that I have spent $500,000 on all of the wine I’ve sipped, tasted, drank and guzzled over the last 20-ish years. If you add in all the stuff I got for free it still doesn’t even approach that, and some asshole spent it on ONE BOTTLE.

Obviously, that price tag is pretty rare. Domaine Romanée-Conti only produced 600 bottles of their 1945 Romanée-Conti, and 70 years later they are exceedingly rare. The people who buy these bottles look at them the same way they do a Warhol they hang on their wall, or a classic Ferrari they park in their garage. They are investments, sure, but also something to brag about to their 1%-er friends.

Which wines will set you back a month’s worth of rent?

The headlines about these insane sales make for fun reading, sure, (Helen Johanssen also touches on it in her podcast) but they also have a trickle-down effect on the wine market as a whole. Prices equivalent to a month of rent are becoming more and more common:

These insane prices for single bottles of wine have long been a punchline in the natural wine community which has always touted its affordability, but the fact is scarcity drives price. While I’ll never quite understand paying over a grand for one bottle of wine, the notion that natural wine is immune to the basic laws of supply and demand is a fairytale. As the natural scene has grown, the prices on some of the “best” natural wines have grown with it:

While these examples don’t approach the insane prices of the cult wines, they still aren’t within reach for most people. Even for a special occasion, few people can spend over $100 for a single bottle of wine.

Natural wine producers deserve it, too

The thing is, I believe those producers deserve every penny they can get for their wines. Those are some of the OG natural winemakers, and their wines are experiences to be relished (should be noted here that DRC is technically a natural wine, though I doubt we’ll see Aubert pouring mags at RAW next year). They should be rare, and that means these natural wine prices should be expensive. Just because they’re natty doesn’t mean they should be cheap (honestly, it should mean they’re more expensive, but that’s for another blog).

Producers like Dutraive, Occhipinti, and Swick deserve top dollar for their wines, and consumers also deserve options that fit both their budget and their conscience. As natural wine grows in popularity, the best and most rare wines are going to become scarcer and more expensive. It is crucial that we bridge the gap to make sure responsibly produced wines are available at a reasonable price.

I dream of the day when Michelin-starred wine lists are top-to-bottom natural, with prices that accompany that distinction. But more than that, I want to see every wine on every shelf made in a way that respects both the environment and the person drinking the wine.