A short guide to the most wonderful day of the year: Mardi Gras 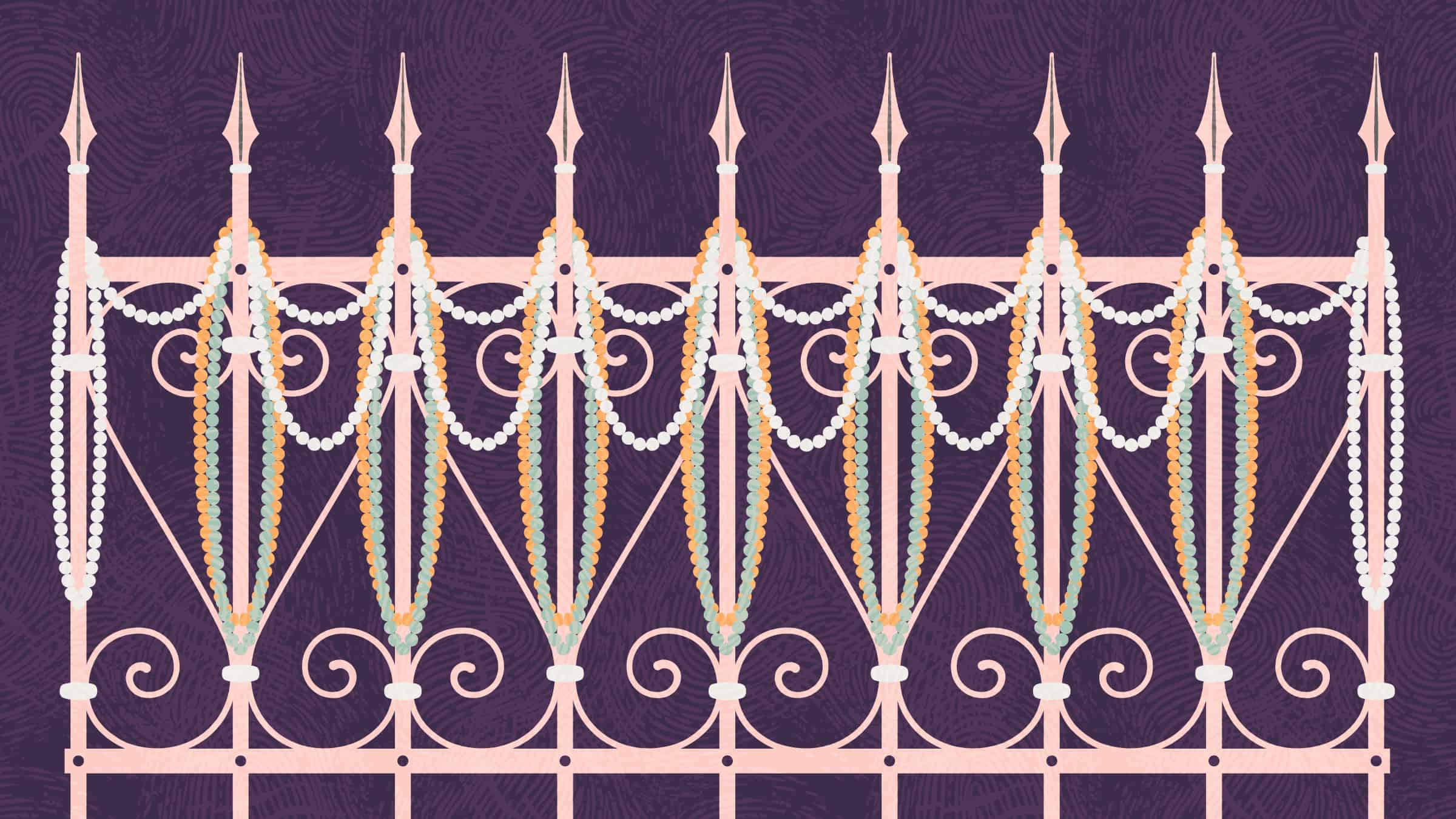 You might think grape harvest would be our favorite time of year, but grapes don’t show the love like New Orleanians at Mardi Gras. Carnival season is officially upon the great city of New Orleans. The Crescent City being the place where Diego and I first met, the city plays a special role in the origin story of RedThumb. For those who are new to it, here’s what you can expect to experience while in New Orleans for Mardi Gras.

Mardi Gras has been around for hundreds of years with roots in pagan celebrations. In modern times, it’s known as a celebration in connection with Christianity; Mardi Gras, or “Fat Tuesday,” is the last day before the start of Lent (a time of fasting from excessive food, booze, and basically anything else classified as “fun”) leading up to Easter.

Mardi Gras originated as a day when folks would gorge themselves on all their favorites before the start of fasting. Not to be limited to just one day, however, New Orleanians have turned a single day celebration into the weeks’ long festival we know today. It’s not been without its issues. When the first krewes were created, people of color were deliberately excluded from participating, and some parade themes and throws re-enforced racial stereotypes. Black organizations like Zulu Social Aid and Pleasure Club and the various tribes of Mardi Gras Indians persisted through this hatred to become cornerstones of the Mardi Gras we know today.

Gearing up for Carnival season

The entire year between festival seasons is spent crafting beautiful floats for parades, whole teams reworking floats from the previous year with papier mâché into completely new concepts. Mardi Gras Indians spend hundreds of hours hand-sewing beads to create elaborate wears for marching through the streets of New Orleans. Since the start of the Covid-19 pandemic and the cancellation of Mardi Gras 2021, homes in the city have started the tradition of “house floats,” and residents adorn the front of their homes with papier mâché flowers and bright lights.

The must-sees and to-dos are endless, but there are some essential things you can’t miss for the Mardi Gras season. Staking a spot on the St. Charles parade route and starting the pregame off with a frozen French 75 from Superior Seafood is always a classic. Grab a king cake from Haydel’s Bakery to keep yourself from getting hungry. Families and friends post up along the parade route, and you’ll see tents with practically full buffets and multiple king cakes. If you run out of food, fret not—riders often throw Moon Pies to folks on the street that’ll keep you going (and soak up some of the booze).

Spending Mardi Gras Day (Fat Tuesday) in the Bywater and Marigny areas is the highlight for me, where unofficial foot parades and hundreds of residents dressed in full costume fill the streets. A full outfit isn’t an exaggeration; I went one year in a colorful shirt I thought would suffice, but I definitely stood out. From sequined NSFW unicorns to whole families dressed as the cast of Stranger Things, there’s no limit to what you can see on Mardi Gras Day. But get there early: the party kicks off in the early morning and winds down as the day goes on.

All that glitters is not gold

With tons of throws tossed every year, much of it ends up trampled and forgotten along parade routes. On average, 2.5 million pounds of debris is collected from the streets every year. More and more krewes are taking necessary steps to decrease this amount, utilizing recyclable throws or skipping the beads altogether. The recycling coordinator of the all-female parade Muses, Maureen Shuh, says Muses throws are “all things you can take home and use,” from band-aid containers to pocketbooks, all in the Muses theme. Arc of Greater New Orleans recycles beads year round, packing beads to be resold to krewes for the next season.

Mardi Gras is a time when residents and tourists alike bond with one another, whether it be over food, drinks, or just having a good time. I can’t count how many times strangers have opened their homes to me, offering bowls of red beans and king cake, everyone standing around the kitchen discussing the evening’s parades. The sense of community grows strong, and people connect with one another through the pride felt for their city. With this year being the first one since the start of the pandemic, there’s definitely a renewed energy in the air as residents and riders alike look forward to feeling like a community once again.