5 Common Natural Wine Flaws: the Bad-Bad vs the Good-Bad 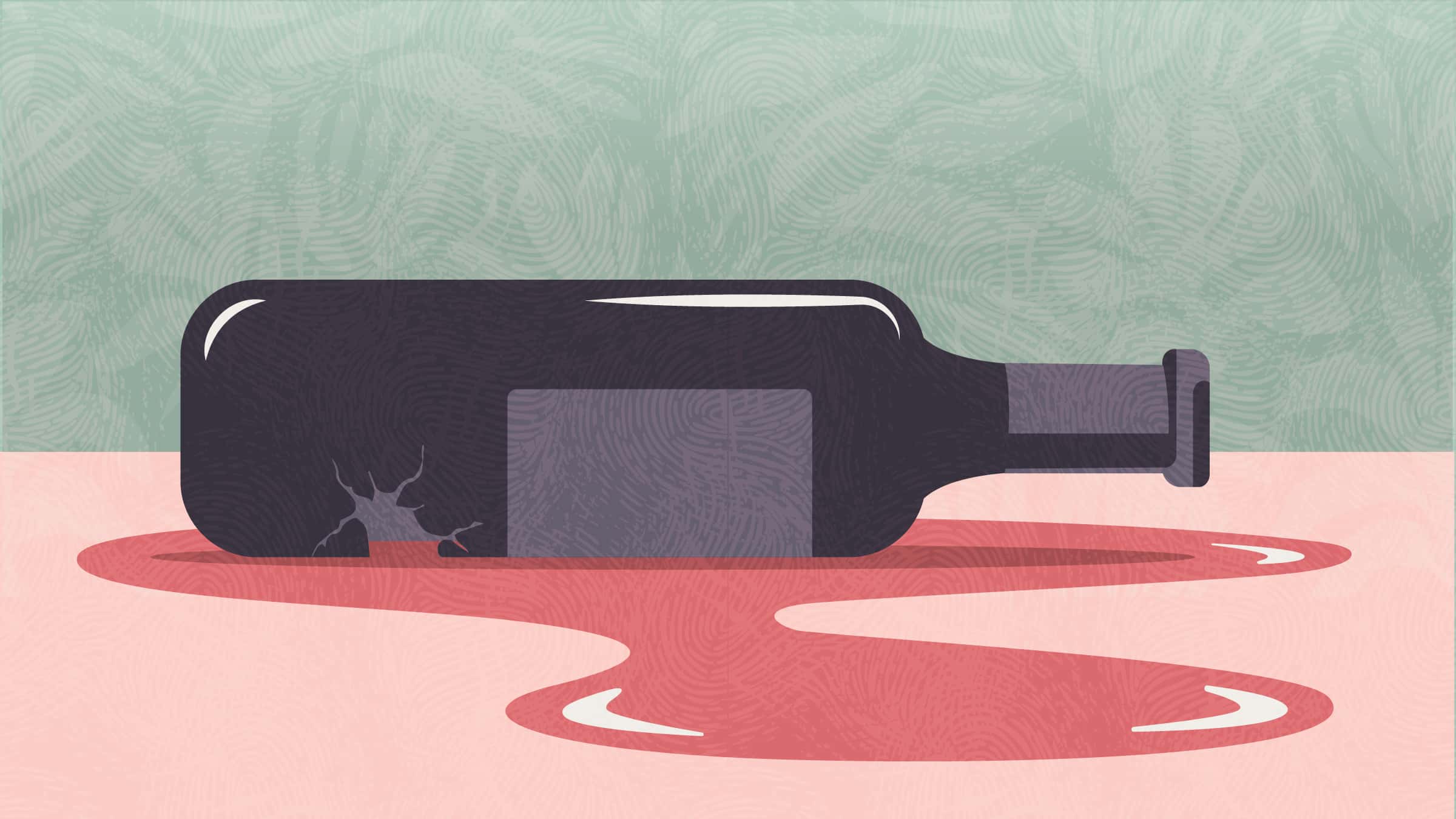 Flaws, faults, imperfections—sometimes they ruin an experience. When you slice into an avocado to find it’s already brown, for example. Other times a so-called flaw can add just the right touch, like the perfect tooth gap in your cute neighbor’s smile.

Natural wine flaws can be the same, adding character in one spot while other times ruining a whole bottle. Here’s a look at a few flaws common to natural wines and how they can [sometimes] be a good thing:

commonly called “VA,” comes from a specific type of acid that forms during fermentation. This most often happens in wines with long fermentations or wines that were exposed to more-than-normal amounts of oxygen. In some wines, especially sweet wines like Port or Sauternes, a little VA is a welcome “flaw” that offsets the sweetness and adds brightness of flavor. However, when VA is out of balance, it can make your wine smell like nail polish remover or taste like vinegar.

is a type of yeast that exists naturally in many winemaking environments. In moderation, Brett can add depth and character, and in fact some very well-regarded wines are known to have noticeable Brettanomyces (many brewers use Brett to add character to their beers). But too much Brett can steal the show and ruin a wine, making your expensive Napa Cab or Chateauneuf-du-Pape taste like wet socks.

is what happens when a wine is exposed to oxygen. Sometimes this is done on purpose to add complexity to a wine’s flavor, bringing nutty or umami qualities to the wine. This is especially common in wines from the Jura region of France. When not done deliberately, oxidized wines will be brownish in color and lifeless when you taste them.

occurs when a wine doesn’t get enough oxygen during the winemaking process. Winemakers sometimes intentionally employ reduction to preserve more delicate fruit aromas. In most cases, you’ll notice a “struck match” smell when the wine is first opened. Often this can be fixed by decanting the wine, or, according to some, by adding a clean penny to it. In more extreme cases, your wine might smell like rotten eggs, by which point the wine is probably not salvageable.

is the great mystery of wine faults. Some people are very sensitive to the taste of it, others not at all. Some say it can “show up” well after a wine is open, others think it can “blow off” like when you decant a wine with a reduction flaw. What is known is that it
is much more common in natural wines that don’t use any sulfur, and that it will absolutely ruin your drinking experience. It’s not really a flavor, more like an aroma that gets stuck in your mouth, and that aroma is of the nastiest dead rodent you could imagine.

With any of these flaws, the line of what is acceptable is entirely subjective. We’ll all taste wines that we don’t like, and probably still drink them ☺. However, knowing how to spot flaws and faults can keep you from paying for a wine that truly has something wrong with it.